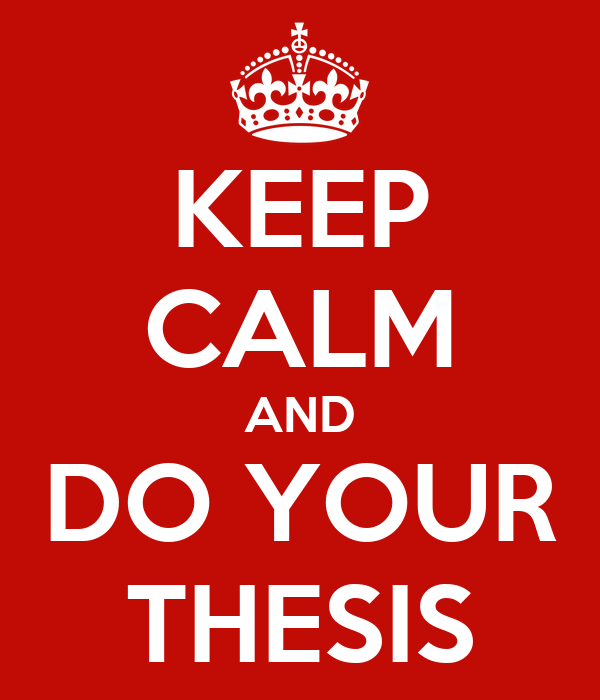 Not ecclesiastical titles, or secular titles, but titles of theses.

This is my work today. Not specifically the title, but my proposed thesis outline. One of the reasons I am here in Northumberland is so I can do a doctorate. My subject is the relationship between Judaism and Catholicism, in the light of the documents of the most recent Ecumenical Council.

It is very exciting!

Having spent half a year or so of investigating, and digging, and general snooping, I am now at a point of putting specific, fleshed out outlines together. No more investigating, digging and snooping, no, now is the time for being academic and professional and putting my pen where my mouth is.

But I have always laboured under a terrible affliction. 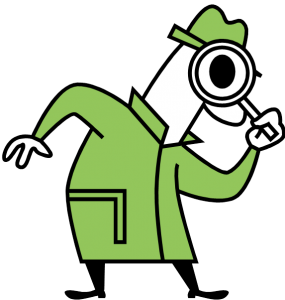 Titles. I love titles of things. Once I have a title, then I'm fine and off I go. I remember De Arca Foederis: concerning the mysterious appearance and disappearance of the glorious Ark of God. which was a very pleasant thesis. And who could forget The Concept of Synodality in the Ecclesiology of John-Marie Tillard and John Zizioulas and its implications for Catholic/Orthodox Ecumenical Relations.?

Ok, ok, I'll admit it, for the second one I went for the most boring title I could think of. Actually it was worse than that, because it was a competition between us seminarians for the longest STB extended essay title we could get away with. I won.

But now, what is my title to be? I'm feeling blocked without something as wondrous as De Arca Foederis.

I don't know... I have just spent an hour thinking. Even a working snappy title would be good. 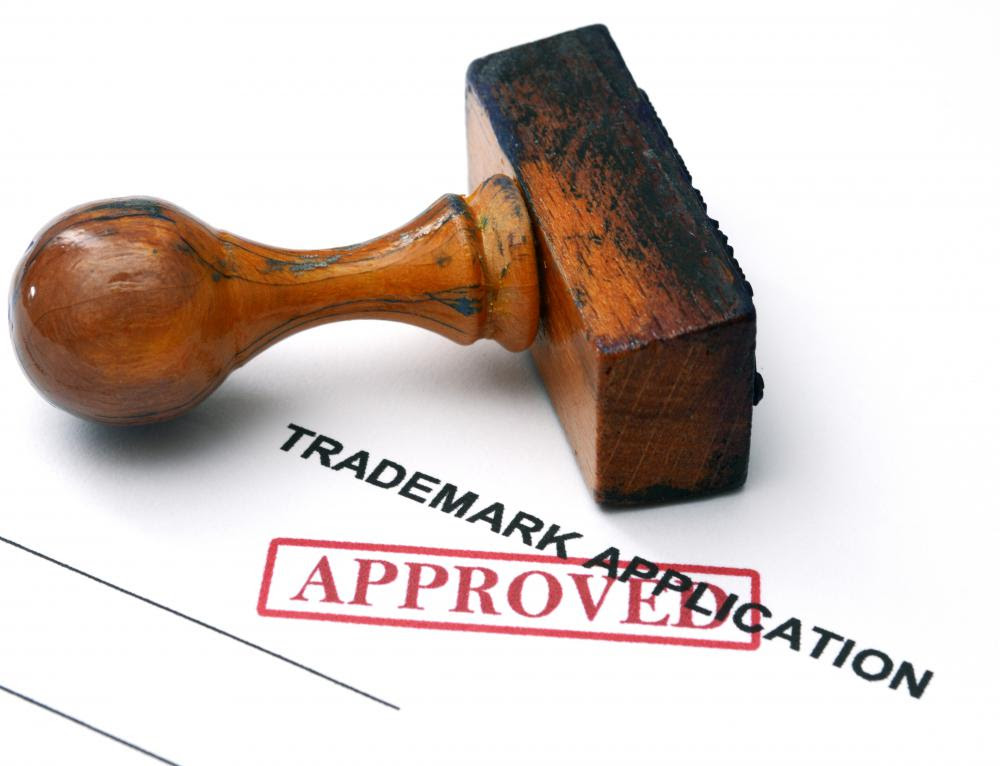 The best I have come up with so far is Voluntas Domini, with a groovy sub title. I'm not giving you the rest of it, just in case someone snaps it up and trademarks it and then hunts me down like the dog I am and demands royalties.

There's a lot of paranoia in academia. I'm going to stick with Voluntas Domini for the moment.