Vatican II – What was Wanted? 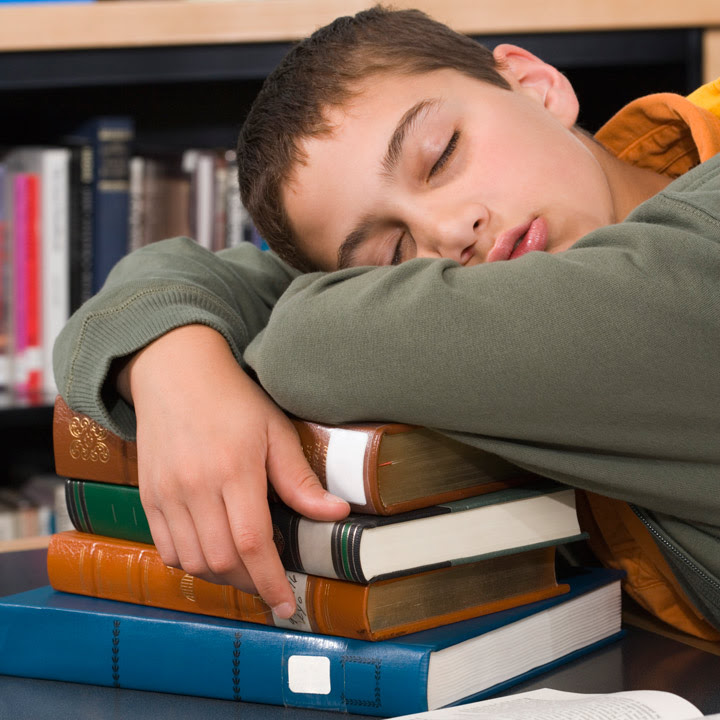 There was a world wide consultation of Bishops before the initial preparation of the Council began.

I think of it as the beginning of one of my exams:

Answer the following question in ink using only one side of the paper provided.

“What do you think the coming Vatican Council should discuss?”

*In case of confusion, put your Diocese.

It has to be said, that the response was not rip roaring excitement. After all, once you have the Pope being able to solve the problems, why do you need a Council? You can’t second guess what was in someone’s mind or heart, but could Blessed John XXIII really have meant to call a Council like the ones in the past? I very much doubt it.

So in a spirit of enthusiasm and exuberance Blessed John asked them all what they wanted to talk about.

And what do you think the answer was? Liturgical reform? Religious liberty? The theology of being a Bishop?

No. They wanted a tighter adherence to the rules and discipline of the Church and a new Marian Dogma. That’s right - more Our Lady and more obedience. Think of what happened in the aftermath and then again at what the collective mind of the Council Fathers was on the eve after the consultation.

We can ask ourselves whether or not the Bishops were so deluded as to be sitting in the middle of a Church which was hopelessly out of touch and in such terrible need of reform (as those who reread history will have us believe) and not to notice what was going on. I spring to the defence of these Bishops. If nothing else, at that time in the Church we were involved in every social enterprise going. They did not live in ivory towers, and Christ’s Priests and lay faithful were at the coal face – not on some ‘liturgical committee’ which seems to have replaced actually 'being in the world' as the activity of choice for your average professional Catholic nowadays.

So how did all this change? What caused it to go so very much off course?

I’m going to go for Marxist ideology, Original Sin, and Modern Theology. (You may start booing now).
Posted by Fr Bede Rowe at 7:43 am