Vatican II and the Evils of Marxism

But I want to place the second Vatican Council in not only its theological context but also its political and societal context.

We have to remember that the men who were Bishops at the time of the second Vatican Council were imbued with a strong belief and a horrible reality. The belief was that the love of God would triumph all things and that we, His creation, were flawed but able to rise out of the mess that we had created. The horrible reality was the Second World War. They had seen untold horrors. Whole generations destroyed, weapons which could wipe out whole cities in one blow. They had seen the degradation that man could impose upon another with seeming little human conscience. 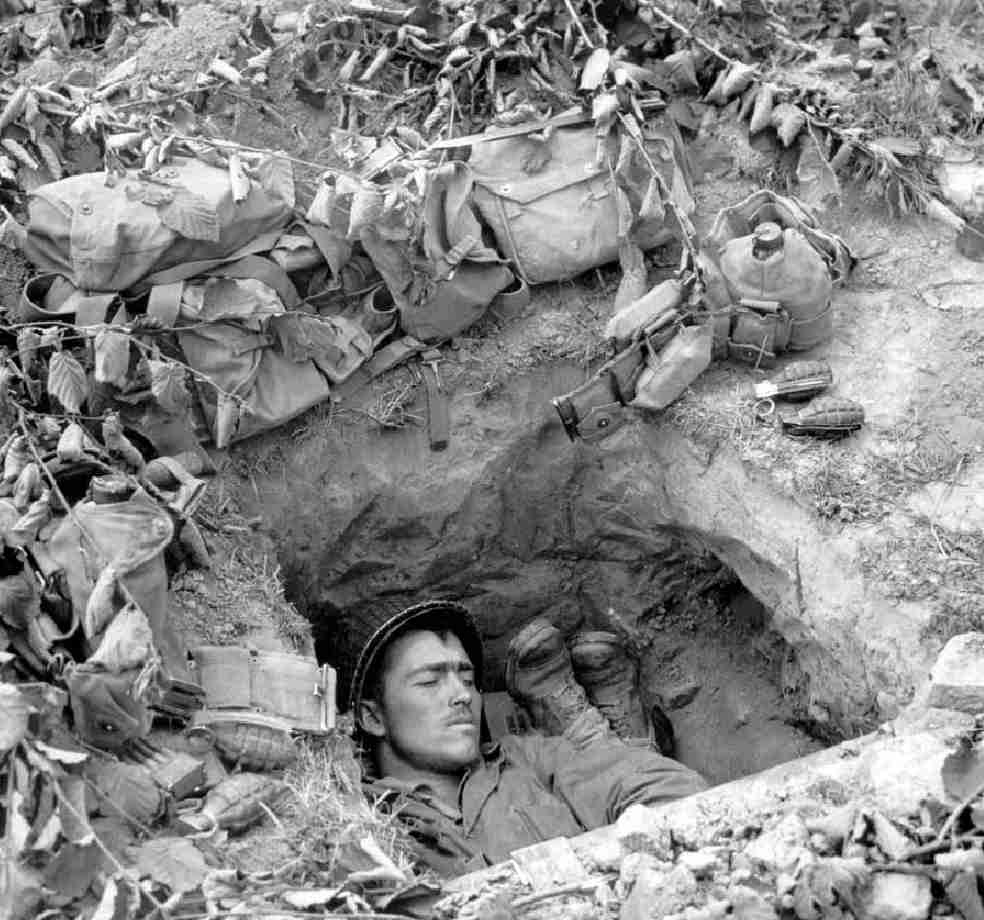 And when they put these two things together they fell for the post-war seductive lie that these things would never be allowed to happen again and that we could do something about it. The binding together of nations in a common good, striving to make amends, to learn from mistakes.

How is this Marxist? Well because there is a march of history and it gets better. Yes there are mega- supra-national influences, but there are also micro influences. We can make a difference, we can make the world a better place. We need to roll up our sleeves and get stuck in.

And this was the error. With this mind set the Church had to be radically involved in this re-building, re-shaping the brave new world. If not then it would be Godless. It makes sense. You can see that the most important thing that the Church can be involved in is social action, the re-creation of the nations of the world.

But it is not right.

History does not get ‘better’, it just gets ‘different’. We didn’t make a better society, in fact we didn’t make a ‘better’ anything. How could we? Man did not become more heroic. It was a false start, a false basis of action. The Church wedded herself to the idealism of the age (an idealism that soon grew up and became cynicism) and became a widow over night.

The only people who believe this clap trap any more are aged lefty hippies and ‘Christians’ (and I willingly include Catholics in it, though it is not limited to us). And if you want to identify a ‘Spirit of Vatican II’ then I would say that you wouldn’t be far off with this.

They were men of their times imbued with an adolescent idealism brought about by a glittering new dawn after the horrors of the war before, and they fell for it. I might have done so too. But they were the helmsmen of the Barque of Peter and so the consequences had real repercussions.

And into all of this was the Satanic influence of Original Sin…
Posted by Fr Bede Rowe at 4:41 pm