Like many schools up and down the country Chavagnes put on an end of term play. Ours this year was that old favourite Joseph. It was quite excellent.

Mr Tyldesley wrote a script that had more to do with the everyday life of Chavagnes folk and paid a passing nod to the Biblical account.
Not all of the musical numbers were performed either, but others were added... I Will Call upon the Lord was sung when Joseph was being tempted by Potiphar's wife and the Macarena was sung by a dodgy Ishmaelite/Spaniard to make Joseph dance...

the pictures are from the dress rehearsal.

I'm pround to have made the costume for Joseph and the Pharaoh.
Posted by Fr Bede Rowe at 8:10 pm

Off to Walsingham soon

next month anyway. There are full details here from the Latin Mass Society. 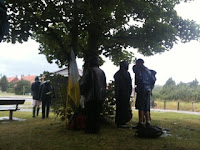 I walked on it last year, see the following blog posts from last year, here 1, here 2, here 3, here 4, oh, there are oodles of them so just click on the side bar thing once you've seen the first few.

Anyway there are going to be loads of us this year so come along.
Posted by Fr Bede Rowe at 5:17 pm

Email ThisBlogThis!Share to TwitterShare to FacebookShare to Pinterest
Labels: Ely to Walsingham 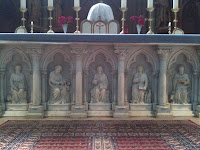 There had been much consternation with the whole missing halos thing. 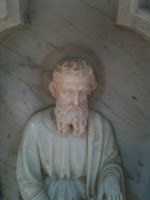 You can see my first worry here back in 2011. So, wasting no time at all, I have set about rectifying the situation. 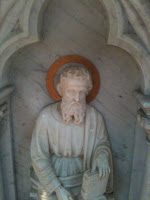 Having been brought up on Blue Peter, and with a solid belief that awything can be done with paper and a Stanley Knife, new halos were made and delicately put into position 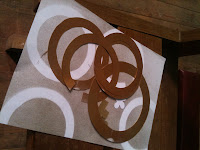 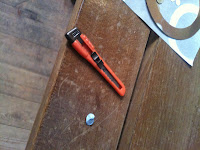 Any quite wonderful they are. 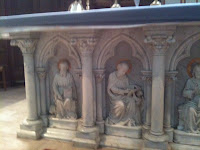 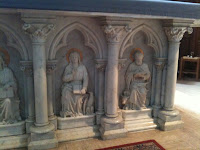 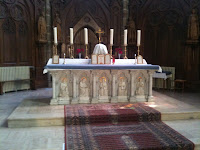 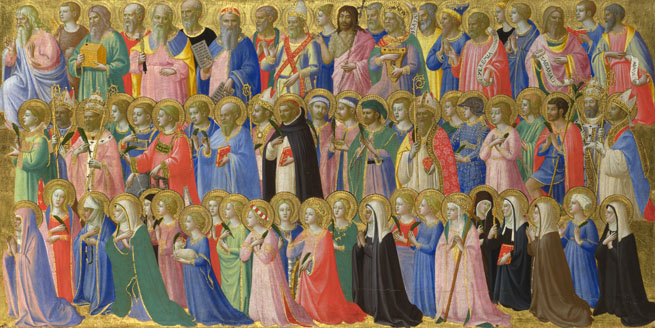 You can never have enough of them.

This report by the BBC (link here) is interesting because it simply points out what 'the world' thinks is inportant in these men's lives.


Although widely regarded as one of the great popes of modern times, John Paul's 26-year pontificate was tarnished by his handling of the clerical sex abuse scandal that has rocked the global Church.Critics say some of the Church's other deep-seated problems - such as its dysfunctional management and financial scandals at the Vatican bank - stem from shortcomings of his reign.

Pope John XXIII reigned from 1958 until 1963 and was known as "Good Pope John" because of his kindly demeanour.The Italian convened the Second Vatican Council but died before it was completed.Vatican II, as it became known, led to significant changes in Church doctrine and opened the way for Mass to be conducted in worshippers' own languages, rather than solely in Latin.


So Blessed John Paul II is reduced to sex and money, and John XXIII to smiling and opening the Second Vatican Council.

Others will point out their respective importance, I just think that it is interesting that the man who saved the Church's moral teaching and gave an understanding of the human person which will last generations is reduced to two scandals and that the man who proclaimed the essential nature of Latin and who held the liturgy of the Church with such a simply trust is charged with the wholesale destruction of that same liturgy and that language.

I will beg their prayers from heaven, but it will not be about the Vatican bank nor English in the liturgy!